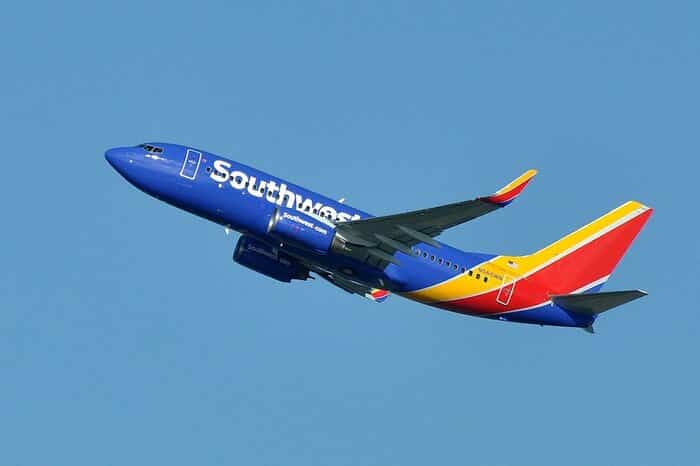 The hashtag #FreedomFlu is currently trending on the internet. It was originally coined from Twitter as a reaction to Southwest airlines canceling almost 2,000 flights over the weekend. This has left hundreds of Americans stranded in airports and southern states. Days later, the company has resumed operations but continue to cancel more than hundreds of flights every day.

The reason? Southwest claims that flights were canceled due to understaffing. This has led to conspiracy theories all over the internet saying that pilots and other Southwest airline personnel intentionally took sick days simultaneously as a protest.

These theories gave birth to the hashtag #FreedomFlu and here’s what we know so far:

We all know that Blue Flu (no, not the virus from the early 1900s) is a term to refer to a strike action done where a significant number of Police officers simultaneously take sick leaves. This has been done by Police officers in some parts of the U.S. because police strikes are prohibited by the law. The Freedom Flu, on the other hand, is a new term to refer to similar strike action by airline employees where flights are canceled due to the lack of airline personnel. This is considered a strike action because the lack of personnel could truly constrict movement and create significant flight hiccups anywhere.

I was wondering what it would take to get Americans fired up. Should’ve known. Flight delays. #FreedomFlu

What does the internet think about it?

The internet easily jumped at the controversy by pointing out that the staffing problems conveniently happened after Southwest’s union tried to block the vaccine mandate to employees of companies with over 100 staff. Anti-vaxxers are quick to catch up and claim that airline employees could be protesting against the government’s vaccine mandate.  Could this mean that the airline’s employees are protesting against the COVID-19 vaccine mandate? Does this so-called strike action reflect anti-vax sentiments that are quite widespread in the south? Was the flight cancellation mishap truly caused by the #FreedomFlu?

Honestly, though, information on the internet about the alleged #FreedomFlu feels like it’s in a weird, uninformed wavelength similar to Trump support posts, QAnon stuff, and other similarly weird content.

Anti-vaxxers in the U.S. are quick to jump on the bandwagon, too. There are some influencers dangerously hyping up the hashtag.

Imagine if @SouthwestAir chose this moment to stand for their workers, stand for choice, stand for freedom and stand for America. They’d get millions of new lifelong loyal customers overnight. Myself included…#FreedomFlu 🇺🇸🇺🇸🇺🇸🇺🇸🇺🇸🇺🇸

We hit #1 and 4 hours later it is still trending

And what could the truth be?

Breaking: Reports of #FreedomFlu spreading across the Nation. The Southwest variant is particularly potent.

So, in line with the controversy, what does Southwest airline employees have to say about it?

Representatives of the airline’s personnel did specifically say that the situation was not intentional. The Union also strongly insist that it was not a protest against the vaccine mandate. They have indicated that the sick leave rates of pilots are just within the acceptable average for the season, comparing to previous years. Instead, employee representatives blame the mishap on Southwest’s network management.

Also read: How Washington Is Bouncing Back After The Pandemic