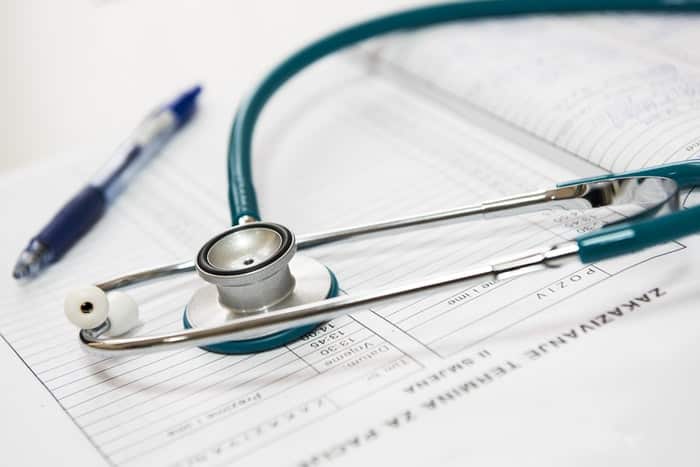 The human body possesses a remarkable ability to repair its organs after injury. It uses a highly regulated process that not only serves to halt blood flow and destroy bacteria and contaminants but also fills and covers the damaged area so it can regenerate fresh scar tissue. Occasionally, something can go awry with the healing process and cause the body to produce excess scar tissue.
This condition, known as progressive fibrosis, produces rigid, unresponsive scar tissue that can harm organs. Progressive fibrosis contributes to diseases such as pulmonary fibrosis, cirrhosis of the liver, and scleroderma—and can lead to progressive heart failure. Historically, there have been no known treatments for progressive fibrosis because researchers have been severely limited in their capacity to study the condition in a lab—until now.

How a New Lab Model Can Help

Typically, the study of human disease occurs within a lab, on a model designed to replicate the condition in question. Researchers can use a lab model to test potential treatment candidates and identify promising therapies for future testing and use on humans. However, before now, the lab models utilized for progressive fibrosis have failed to provide a sufficient basis for screening treatment candidates.

This is primarily due to the nature of the cells contained within the lab model. Models in use for progressive fibrosis consist of one cell type, a condition that does not make sense for the study of progressive fibrosis because it typically involves cells of many different types. To try and fix this problem, researchers at UCLA’s David Geffen School of Medicine set about developing a progressive fibrosis lab model that more closely resembles the condition as it occurs in the body. To do so, they utilized cells known as induced pluripotent stem cells (iPSCs) to produce a lab scarring model made of many types of cells.

Using a hydrogel, the UCLA team seeded iPSCs and allowed them to differentiate as they would under normal human body conditions. As a result, the cell mixture contained the proper immune, mesenchymal (bone marrow stem cells), and epithelial (lining) cells that are involved in progressive fibrosis. These cells retained the plasticity—the ability to switch to other cell types—that they would normally have within the body.

The differentiated cells were placed in a rigid hydrogel designed to simulate an organ. When disturbed, the cells signaled inflammation and injury, unlike previous models that simply healed themselves. This allowed researchers to test potential therapies more accurately. In total, over 17,000 molecules were tested before one was found that stopped the process of scarring and helped heal the fibrotic tissue damage. This new lab model was able to provide a potential candidate for drug screening and eventual therapy for progressive fibrosis.

This first round of molecular testing shows a great deal of promise. Researchers observed that the molecule they found was able to halt and reverse scarring in the dish and break down scar tissue. Subsequently, researchers tested the molecule on animal models, including lungs and eyes, and it showed promise with both pulmonary fibrosis and scleroderma.

In the future, researchers hope to evaluate the molecule further to determine the mechanisms by which it breaks down scar tissue to see whether or not they may be effective in humans. Meanwhile, the progressive fibrosis lab models will continue to undergo drug screening in the hopes of identifying other molecules that may provide therapeutic benefits. One day, researchers hope that these measures will help create a drug capable of reversing organ scarring and eliminating progressive fibrosis once and for all.

The moment he was inaugurated, immediate changes made by Biden made headlines across the country. These are many of the controversial issues and topics that were shunned and ridiculed by the former administration. Americans can finally breathe a sigh of relief that these concerns have finally reached government policies. It seems clear that Biden has been… END_OF_DOCUMENT_TOKEN_TO_BE_REPLACED

Presidential pardons are one and many in the history of the US. There are many times when US Presidents granted reprieves for their citizen’s misdeeds. The US President may grant a pardon for any individual, including himself, for any crimes done against the country and its citizens. This issue of Presidential pardons has been trending… END_OF_DOCUMENT_TOKEN_TO_BE_REPLACED