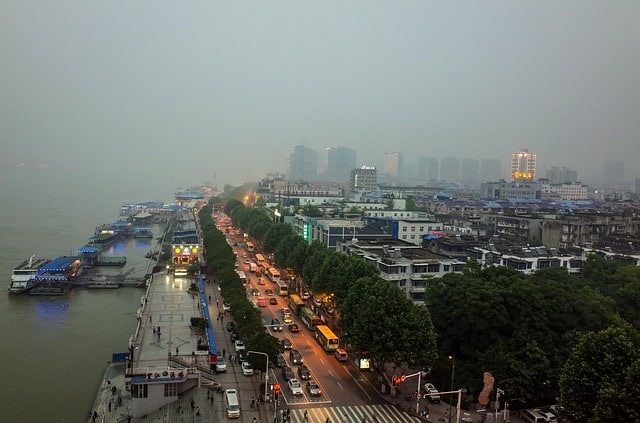 All allegations remain just as allegations, even half a year after the outbreak of the coronavirus pandemic in China. Everyone outside of the country is left to their own devices to decide whether or not what they see on social media is true. However, things take a different turn when the complaints start to trend once again not just in social media but in courts all over Wuhan as well.

Just in the province of Hubei alone, the coronavirus has claimed almost 4,000 lives. Many next-of-kin and relatives of those affected by COVID-19 complain that the actions of the local government were lacking in many ways. Many citizens, all over China but especially in Wuhan, are angered by how their government handled the coronavirus outbreak. They accuse both their local and national government of concealing the truth about COVID-19. They believe that they have been kept intentionally in the dark about the real threats of the disease. These citizens also think that the government failed to alert the public of the existence and real extent of the virus. This, according to relatives, is probably one of the reasons why they have lost their family members from COVID-19.

For these very reasons, there are reports that relatives of those who perished from the disease want to file a case against the local government of Wuhan. However, according to relatives, these lawsuits are immediately rejected. Not only that, but they also claim that the government is threatening to penalize lawyers who would help victims file their complaints. Now, these family members are left alienated by the government. They are also left to wallow in their bereavement for the family members that they lost.

While the rest of the world continued to ignore the threat of the virus, Hubei Province in China was suffering from the worst disease outbreak in modern history. Citizens of Wuhan posted their concerns on Chinese social media Webo, but these are soon deleted for unknown reasons. Many people claim that China did a massive coverup to skew the results of their COVID-19 data. There are claims that those who lost their lives to the disease went unrecorded. The actual number of people who contracted the virus was maintained at a low number.

All these are simply allegations and remain as allegations today. People from the Chinese government now claim that these accusations of a coverup are purely political. According to President Xi Jin Ping, their government is willing to undergo international investigation as long as it remains neutral and objective.

Missouri Vs. Chinese Government on COVID-19

Wuhan citizens are not the only ones that filed a case against China regarding the current health pandemic. In April of 2020, Missouri’s Attorney General filed a lawsuit against China. The state was blaming the latter for the outbreak of the virus in the US. The complaint indicates that the way the Chinese government mishandled the virus has lead to a variety of problems. According to the Attorney General, it has led to not only loss of life but also economic repercussions not only in the US but all over the world.

The Attorney General noted that Missouri is seeking monetary compensation for all their estimated losses due to COVID-19. They stand by their claims that it is China’s negligence that led to the US government’s economic losses worth millions of dollars. There is also a group of business owners in the US that collectively filed a complaint against China for the same reasons. The group is seeking financial reparations for what they believe are damages caused by China’s dereliction of duty.

At the beginning of the coronavirus outbreak, the World Health Organization (WHO) commended many countries in the world. This commendation came for what they believe was “swift” actions to contain the novel coronavirus. However, weeks into the virus outbreak, it is clear that an overflow of the virus could be seen in many parts of the world. This means that someone somewhere had missed the window of opportunity to prevent the virus from spreading.

The World Health Organization did not outrightly voice out their frustrations with China. However, there are multiple allegations that the WHO was frustrated with the slowness with which China reported their data. At the early stages of the pandemic, this data was crucial as the virus was still largely unknown. The WHO relies on China’s scientific findings. This is to ensure that the rest of the world will be prepared to deal with the virus.

Also Read: Here’s How COVID-19 Turned the Finances of the ‘Average American’ Upside Down 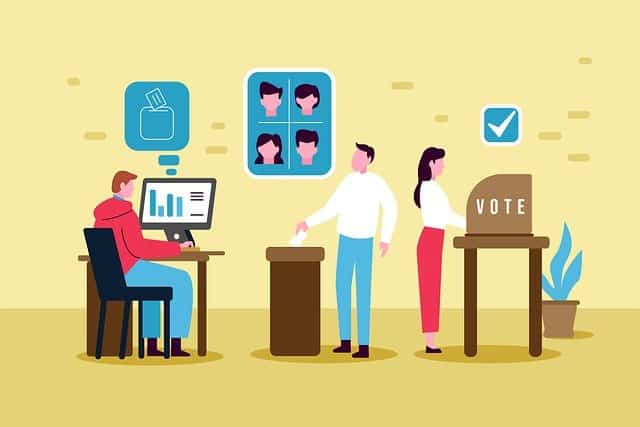 Election day is coming this November and everyone is preparing to cast their votes when the day is here. You may have voted numerous times and have smooth voting transactions every time. However, we will never know when an unwanted scenario suddenly happens. Doing a little research to learn how to handle unexpected mishaps may… END_OF_DOCUMENT_TOKEN_TO_BE_REPLACED 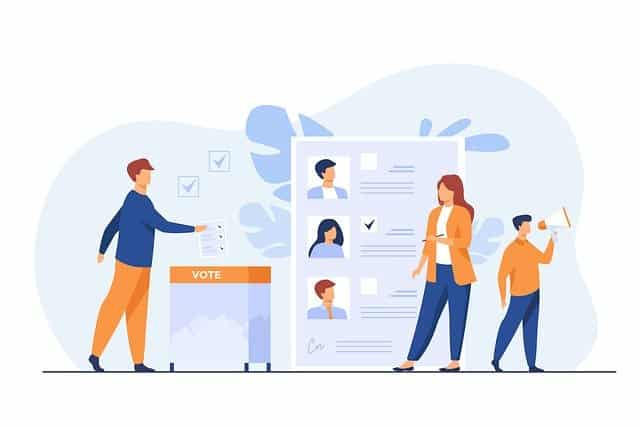 The tensions are high for the 59th quadrennial US Presidential elections. Americans all over the world are glued to their screens to track the polls. Just like in every other election, every vote matters. It is every American’s right to contribute to the selection of a President. You may think that you can only cast… END_OF_DOCUMENT_TOKEN_TO_BE_REPLACED 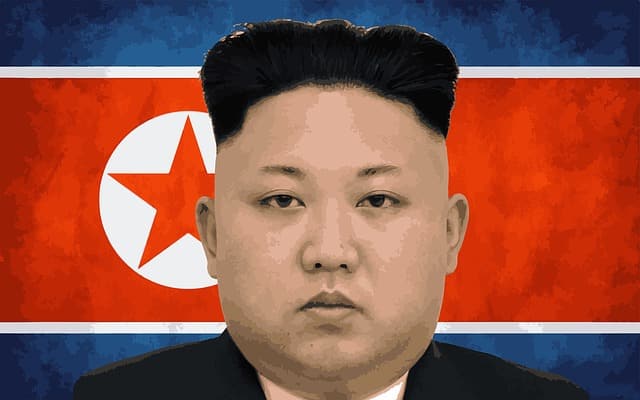 It would seem that with less than three months left, 2020 still has surprises hidden in its sleeves. North Korean dictator Kim Jong Un, one of the most powerful men in the entire world, was recorded on international TV to shed tears while delivering a speech during a military event. Not only that, transcripts show… END_OF_DOCUMENT_TOKEN_TO_BE_REPLACED