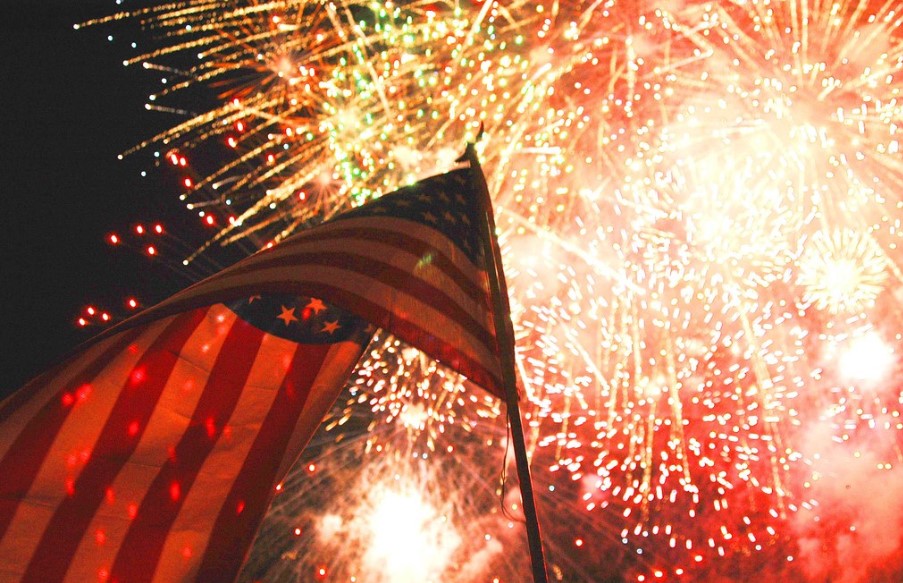 Multiple families chose to have an intimate celebration at home. Others opted to just watch fireworks in isolation. In fact, many Americans opted to not celebrate Independence Day at all. There are a variety of reasons why this is so. However, the current political and social climate in the United States may be considered the main reasons why celebrations are toned down. With the addition of the global health crisis, it is not surprising why the majority of Americans did not celebrate Independence Day like they used to.

Many Americans blatantly refused to celebrate Independence Day mainly because of their discontentment with what is currently happening in the country. There are comments that the American Independence day is a symbol of White Supremacy. Why? Because at the time when the US independence from the British as a colony, people of color were not included in the so-called ‘liberation’. These include slaves and even indigenous peoples. The Declaration of Independence even stated that “all men are created equal”. However, slaves were only freed more than a hundred years later.

Furthermore, some migrants have pointed out that the July 4th celebrations do not represent them at all. For centuries, people have claimed that the US was built by migrants coming from different parts of the world. However, the current treatment of migrants does not seem to reflect this idealization. In fact, migrants often feel oppressed not only in their daily lives but indirectly by the system through wages, health care, and even real estate. It seems that America has been freed from colonization, but the colonial mindset still has lingering effects on its citizens.

Ongoing Racial Issues and Police Brutality in the States

One of the biggest issues in the US now is the ongoing police brutality which is strongly stemmed from racism and racial profiling. After the death of multiple African American citizens at the hands of the police, protests had been prevalent throughout the country. In fact, support for the protests reached almost every corner of the world.

Equality, from how the current social climate looks, is farfetched. There should be lobbies for major policy changes so racism in all aspects of life will be patrolled. This includes health care, housing, wages, and even education. What is the point of Independence if there is a large disparity in society. Furthermore, what America truly needs is a change of mindset. Americans must be able to accept that the US is not represented just by a single race. It is a country that flourishes in a variety of culture and thinking.

Coronavirus and the Celebration of Independence

On top of all the political and social unrest happening in the States, the world is currently battling one of its biggest problems after the Second World War – the Coronavirus (COVID-19). This is the first time, in modern history, where a deadly disease has spread to this capacity and intensity. The death rates may be on the lower range but the infection rates are high. What is worse is the fact that recovery speed is slow. An individual could be pestered by the disease for as long as a couple of months.

Because of COVID-19, people are forced to stay in their homes and stay in isolation until the deadly virus subsides. Common areas of celebrations like parks, beaches, and stadiums were closed throughout the country. Social distancing was strictly enforced and families with young children are encouraged to stay home. People are allowed to have visitors but must be aware of the risks. Home cookouts and barbecues, which were common July 4th activities, were kept intimate with only a couple of friends and family members.

General Discontent with the Government

It is without a doubt that many Americans have a general discontent with the government. Maybe it is because of how the government reacted to the spreading virus. Or, it may be due to the ongoing social disparity in the country. Perhaps, it is a mixture of both. The country’s president is well aware of this and even provided an allegedly cryptic and angry message during his Independence Day speech. President Trump was even accused of spreading misleading information about the ongoing global pandemic saying that 99% of Coronavirus cases are ‘harmless’.

Whatever the case may be, there are hopes that America will be as great as it once was. There are well-wishes for unity and nationalism will prevail once again. Also, there are prayers that true freedom, from oppression, disparity, and inequality, will be attained one day.

Read Also: Students hosting ‘COVID parties’ to see who gets the virus 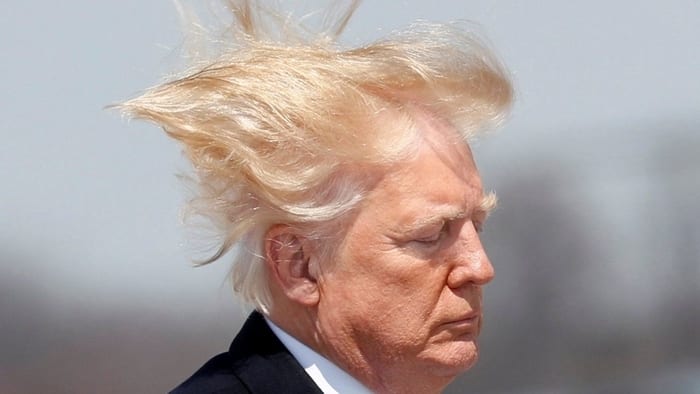 After complaints from President Trump about his hair routine, the US government may change the showerhead law to permit increased water flow. Because of a 1992 law, showerheads in the United States are not permitted to produce more than 9.5l (2.5 gallons) of water per minute. Rather than the entire fixture, Trump’s administration calls for… END_OF_DOCUMENT_TOKEN_TO_BE_REPLACED 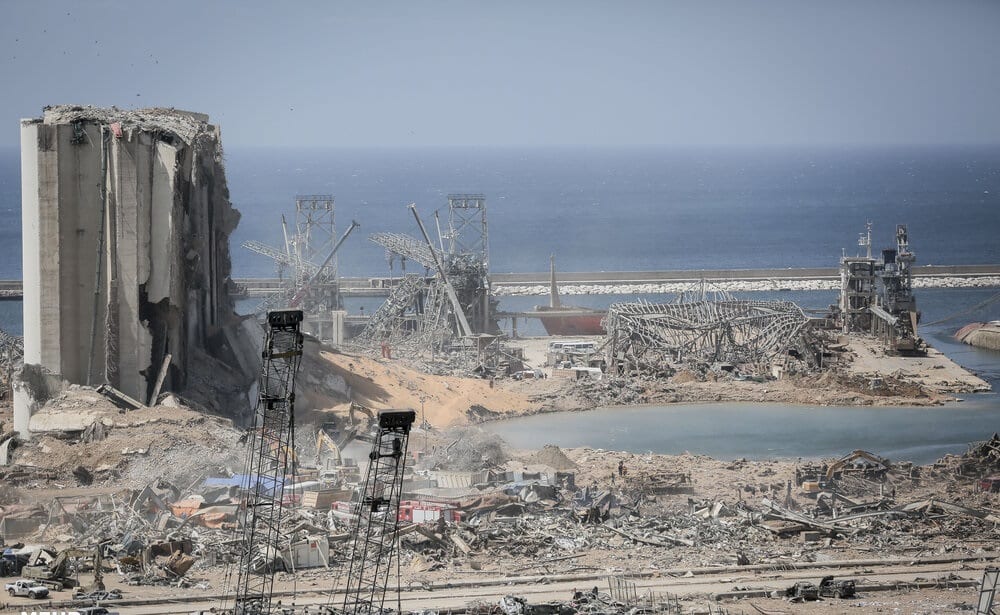 The world is currently crippled by a global health pandemic. However, more and more catastrophes seem to be continuously tormenting the world. Threats of a recession, unemployment, and illness do not seem to be enough punishment for mankind. Explosions, threats of war, and accidents are happening. What is worse is that there are natural calamities… END_OF_DOCUMENT_TOKEN_TO_BE_REPLACED 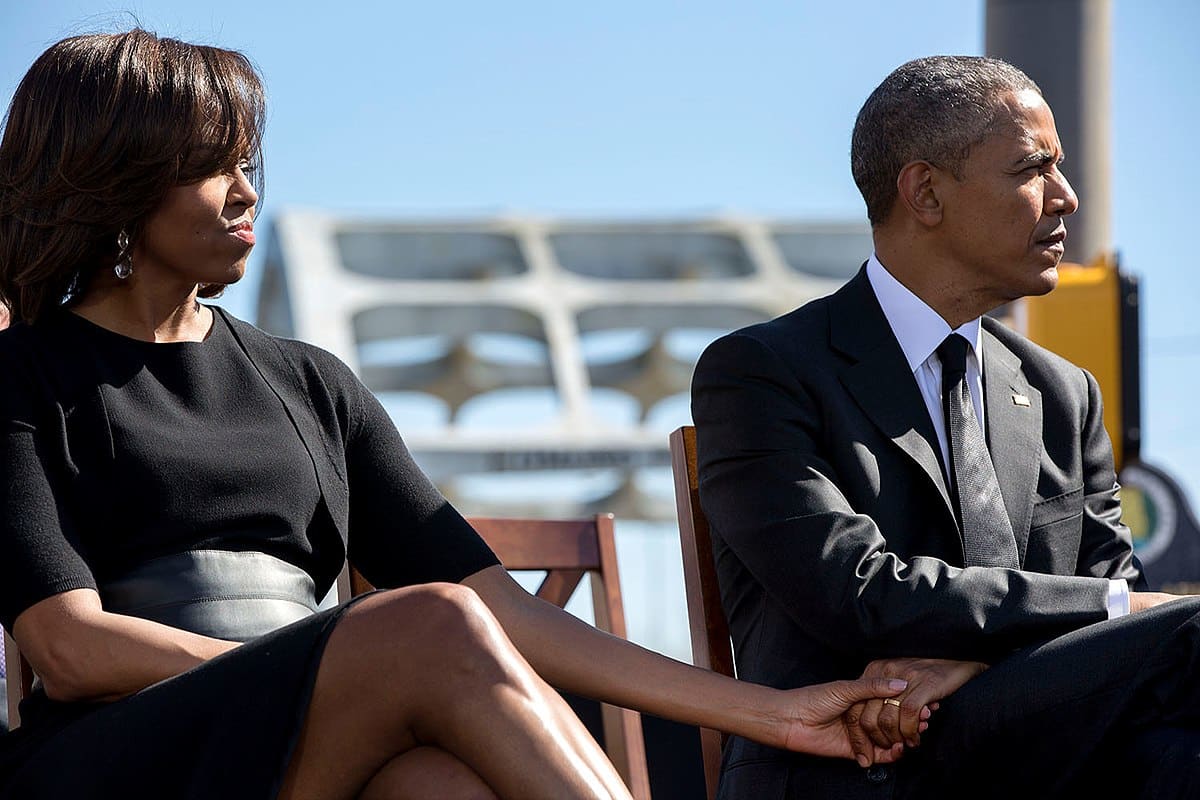 The Michelle Obama Podcast was released on the 29th of July and can be streamed on Spotify, both for free and premium users. The world is currently hyped that the Former First Lady of the United States has released the first episode of her latest podcast. What made listeners even more excited was when she… END_OF_DOCUMENT_TOKEN_TO_BE_REPLACED