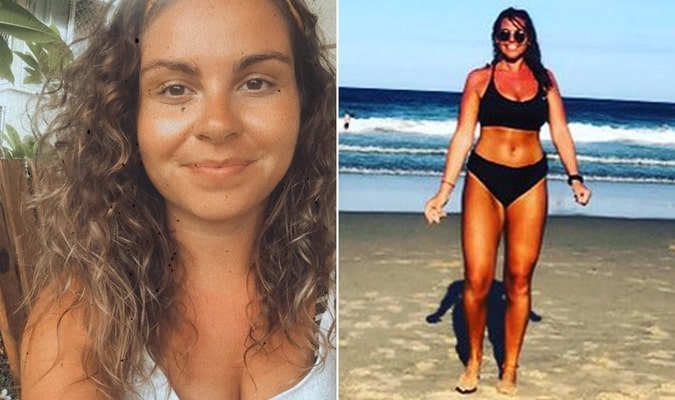 After bathing topless, Jessica Layton, 28, went for a breaststroke (pun intended) and somehow wound up saving three people from drowning.

“It was just after 3 p.m. and the tide was coming in. I decided to go for a final dip before going home,” said Layton to news reporters on Friday. “I was topless in the sea when I saw two young women struggling to swim near the rocks. Another member of the family ran in to help them and she started struggling, too. I swam towards them and thought ‘oh s**t’ as I realized how strong the rip current was. I was struggling myself and they were panicking, which wasn’t ideal in a situation like that.”

Layton ended up saving a cousin and two sisters. Later, one of Layton’s pals stated: “Not all heroes wear capes, some of them don’t even wear bikini tops.” Layton noted: “I was going to tell them to float, which is the best thing you can do in a rip current, but they were panicking so much it wouldn’t have worked. They were all holding hands, so I grabbed one of their hands and pulled them all on to the beach.” Layton evidently visits the nudist beach frequently and is a singer and an actress. She’s just happy she hadn’t gone took off all of her clothes or she would have put on an even grander exhibition.

“Fortunately, I’d just put my bikini bottoms on before it happened. It’s a classic — of course, I was going to be topless when something like this happens. One of the women said ‘aren’t you strong?’ afterward — I’m not sure where the strength came from.” While the 28-year-old has been flustered by the event — “I can’t quite grasp it,” she added, her buddies are thrilled. One placed a post via Facebook expressing: “Local hero saves a family from certain death with her norks out!”