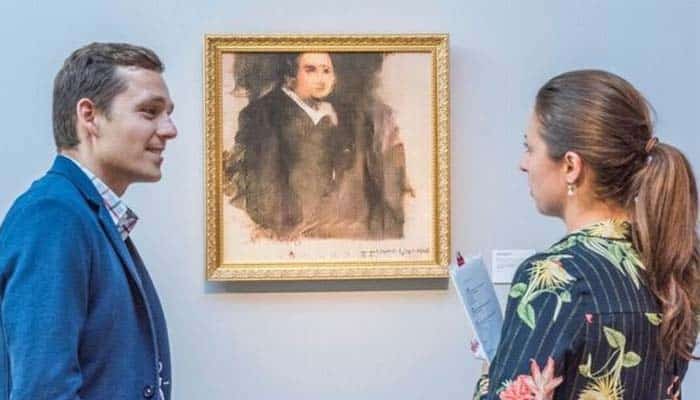 Proving that artificial intelligence can do more than write hilarious and/or terrifying commercials, the portrait – titled  Portrait of Edmond Belamy – was sold by Christies in New York.

The project was masterminded by Paris-based art collective Obvious, and was created by an algorithm and data set of 15,000 paintings dating from the 14th to 20th centuries.

To produce the image, the AI compared it’s own creation with those in the data set until they were indistinguishable.

The painting is the first computer-generated artwork to be sold at a major auction house.

Richard Lloyd, a Christies’ specialist who arranged the sale, said: “AI is just one of several technologies that will have an impact on the art market of the future – although it is far too early to predict what those changes might be.” 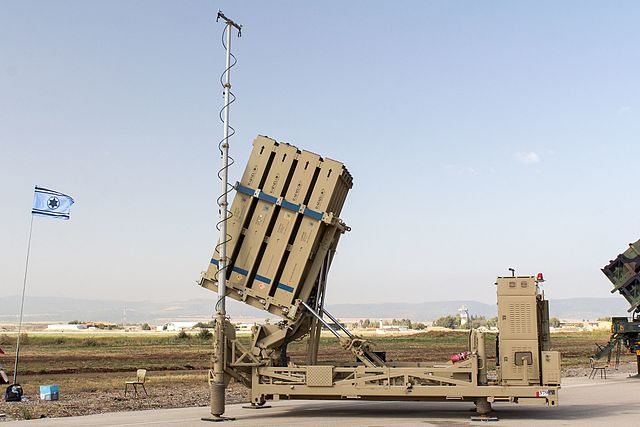 Israel’s Iron Dome has protected the country against missile attacks for years. The Iron Dome in Israel is the biggest of its kind in the world. No other countries in the world use the same air defense system, meaning it is one of a kind. The tension between Israel and Gaza has been going on… END_OF_DOCUMENT_TOKEN_TO_BE_REPLACED 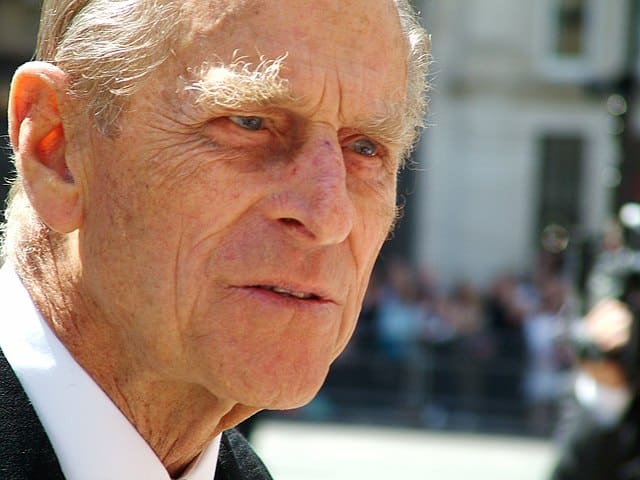 The world is devastated by the news that Britain’s Prince Philip, the Duke of Edinburgh, has died at the age of 99. Palace media confirms that the Duke has expired mid-day today, April 9th. The announcement did not contain any specifics on the cause of death. The United Kingdom will enter a state of national… END_OF_DOCUMENT_TOKEN_TO_BE_REPLACED 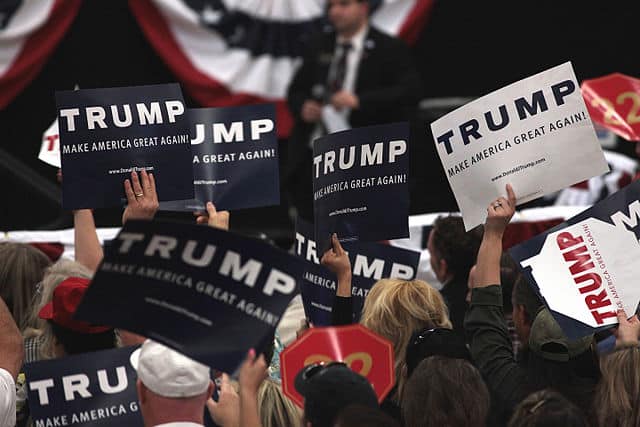 Who would have known that religious prophets would be among the most loyal supporters of former President Trump? In fact, it has been observed that the most conservative Christians may have been the right amount of push for Trump’s presidential win back in 2016. Since Trump’s election back in 2016, numerous self-proclaimed “prophets” have been… END_OF_DOCUMENT_TOKEN_TO_BE_REPLACED