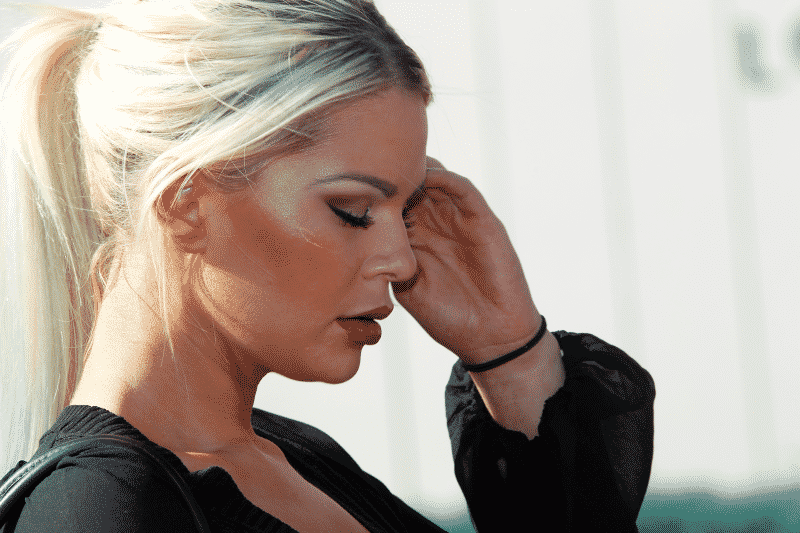 Chloe Goins, one of many women who have come forward to accuse disgraced actor and comedian Bill Cosby of sexual assault, has started a career in hip-hop. Her first track? A diss against Cosby.

Under the stagename “Chlo-Chlo,” Goins spits lines like “It’s not going away, it’s time to face the facts. I can guarantee that you’ll never make a comeback.”

Listen to the diss here:

The lyrics are below:

You’ll be getting protested and boo’d out your shows

It’s a trip (damn, girl!) that you kept on for all these years

Too bad your victims were women with voices to hear

I can guarantee that you’ll never make a comeback

End of your game / promise you won’t be missed

‘Cause I’m here in the studio / cutting the diss

Always a hit / made sure of it

Whatcha gonna do, Bill? Poppin’ pills on the girls when they come through

Whatcha gonna do, Bill? Now the whole world knows what you were up to.

Say what you will about her skills on the mic—lyrically, she only really falters with the cheap “rap attack on this hard track” line.  Amateur emcees have committed worse sins.

She’s already secured a record deal, and a portion of the proceeds for her record sales will be going to a non-profit organization benefiting sexual assault victims, according to The Source.

You may also enjoy these related stories from our archives:

Bill Cosby is Suing the Women Who Accused Him of Rape

Writer and journalist living in the Houston, Texas area. Follow me for breaking news, editorials, pictures of cats doing human activities, and other such content from around the web.

The moment he was inaugurated, immediate changes made by Biden made headlines across the country. These are many of the controversial issues and topics that were shunned and ridiculed by the former administration. Americans can finally breathe a sigh of relief that these concerns have finally reached government policies. It seems clear that Biden has been… END_OF_DOCUMENT_TOKEN_TO_BE_REPLACED

Presidential pardons are one and many in the history of the US. There are many times when US Presidents granted reprieves for their citizen’s misdeeds. The US President may grant a pardon for any individual, including himself, for any crimes done against the country and its citizens. This issue of Presidential pardons has been trending… END_OF_DOCUMENT_TOKEN_TO_BE_REPLACED