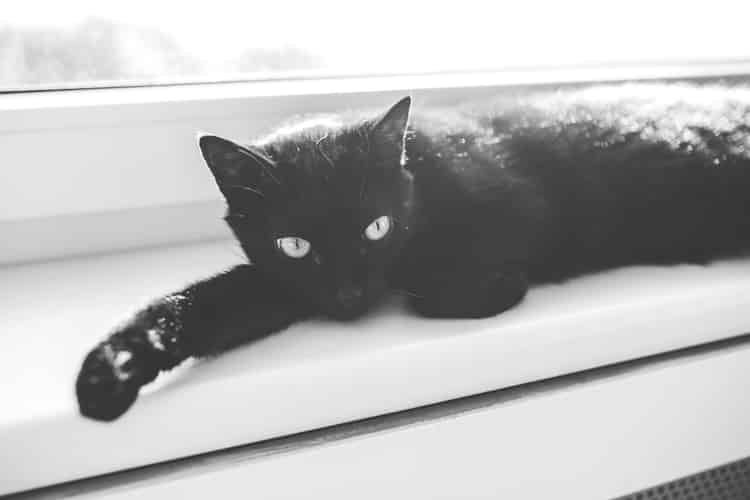 Many superstitions have withstood the test of time —lucky number 7, breaking mirrors, walking under ladders and such. One of the most pervasive superstitions surround black cats, these sleek furry felines have slipped into so many tales of witchcraft and sorcery just as well as they blend into the night. Is there any truth behind the belief?

It seems even in modern times, black cats just can’t seem to shake off the stigma. 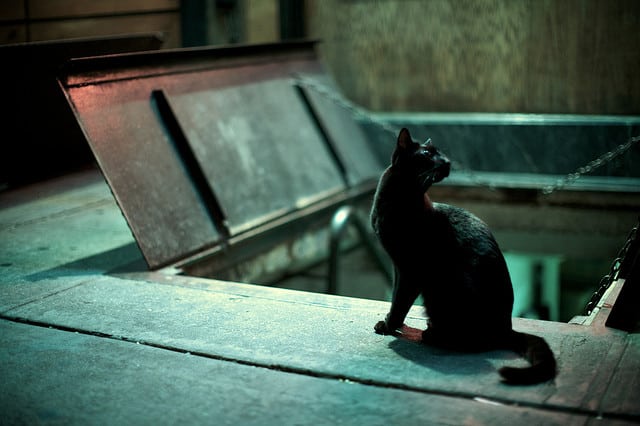 There have been reported instances of shelters refusing to adopt out black cats during the Halloween season, saying that they may be in worse peril due to “Satanic ritual sacrifices” involving the sable felines. Though well-intentioned, the decision is most often misguided. Francis Battista, co-founder of Best Friends Animal Society, explains that though there is no real evidence behind satanic rituals involving animal sacrifice, he says “The only thing that such a fear-driven policy does is it puts more cats of every color at risk of dying in shelters due to overcrowding”. 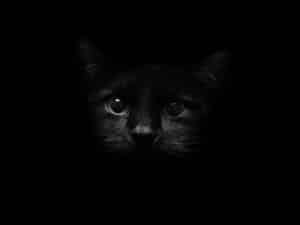 However, despite records of black cats often being the last ones to be adopted from shelters, other animal centers have reported a surge in black cat adoptions around the Halloween season. Sadly, these same black cats are returned shortly after the season fades, with owners saying “He just didn’t work out”.  It’s sad to note that these would-be adopters may have thought it would be fun to have a live decoration around the house, or have a fancy “familiar” to go with their witch costume. there needs to be an awareness that this practice of “loaning” black cats is cruel and inhumane, because it views the cat as just another possession instead of an actual living, breathing being. Cats, just like dogs, go through stress and trauma, much more from the back-and-forth going from the shelter to a new, strange home, and back again.

Cats deserve Forever Homes, too, no matter what color they be.

Watch the video below:

You may also enjoy:

A Streetcat Named Bob: How One Feral Cat Saved a Man’s Life [Video]