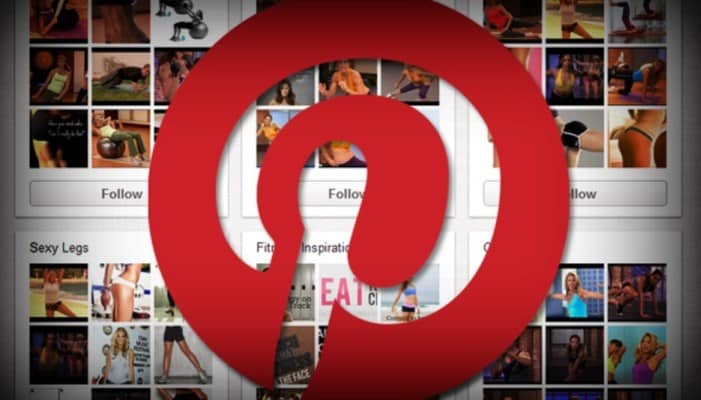 Pinterest has been patient monetizing its service first launched in March 2010, and will start “experimenting” with promoted pins.

CEO and Co-Founder Ben Silbermann made the announcement today on the official Pinterest blog.

During the experimental phase, Ben says a select group of businesses are onboard, and promoted pins will only appear in search results, and category feeds.

For Pinterest users worried about the move, Ben made several clear points about promoted pins:

Businesses taking part in the experiment will not be paying Pinterest anything just yet, and Ben encourages users to submit feedback so it can get promoted pins right.