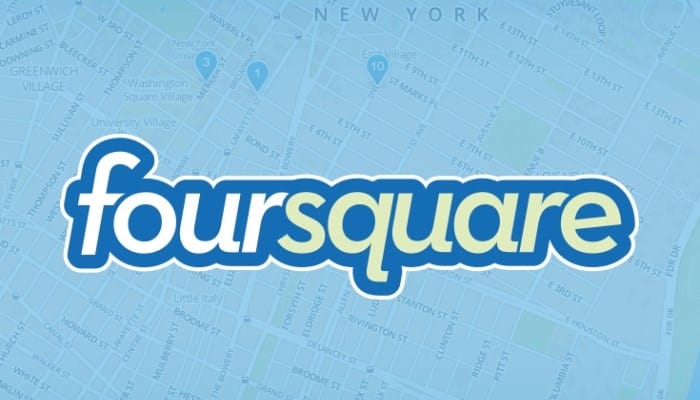 Foursquare raised around $40 million in April 2012, and now has users to match the round of funding at 40 million.

This number is up from 35 million which the check-in service has been claiming thus far in 2013.

In an effort to get more insight from users on improving the service, Foursquare has also automated the process to become a superuser.

Currently, there are around 40,000 superusers, and the process used to be done manually by just six support staff.

Superusers help keep place information like phone numbers and hours up to date.

Towards the end of August, personalized push recommendations started rolling out on Android.

Working similarly to its Radar feature on iOS devices that proved to be a serious battery hog at the time, a user can automatically get recommendations for places based on their current location.

According to Foursquare CEO Dennis Crowley, the plan is to roll out personalized push recommendations to all users by the end of the year.